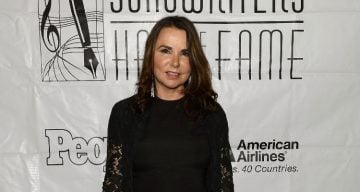 Retired tennis player John McEnroe, who sometimes works as a sports commentator, has sparked a bit of controversy by saying that Novak Djokovic is comparable to Tiger Woods, and is facing problems at home resulting in poor game play. On the topic of relationships, we wonder how John McEnroe’s wife is doing. After all, he has been married to Patty Smyth for almost two decades! Who is Jon McEnroe married to? We have everything you need to know and more about her, right here in our Patty Smyth wiki.

Born on June 26, 1957 in New York City, Patty Smyth’s age is 60. She grew up in the Brooklyn neighborhood of Gerritsen Beach. Her parents are George and Betty Smyth, who was highly invested in show business and a onetime manager for rock and roll guitarist, Link Wray. Additionally, Betty ran and owned several clubs in Greenwich Village. 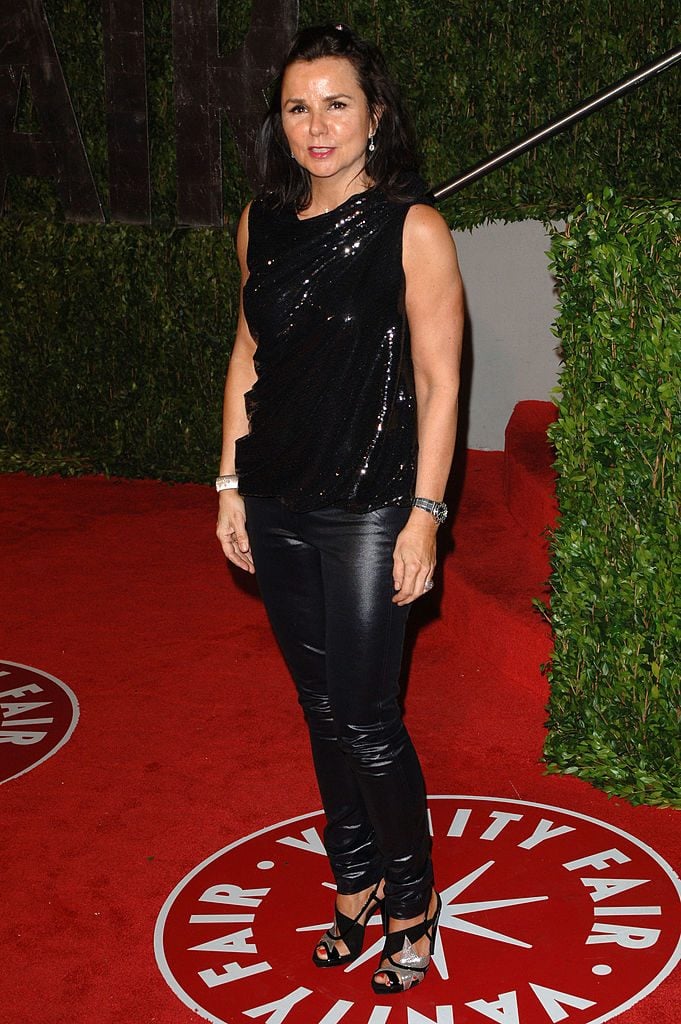 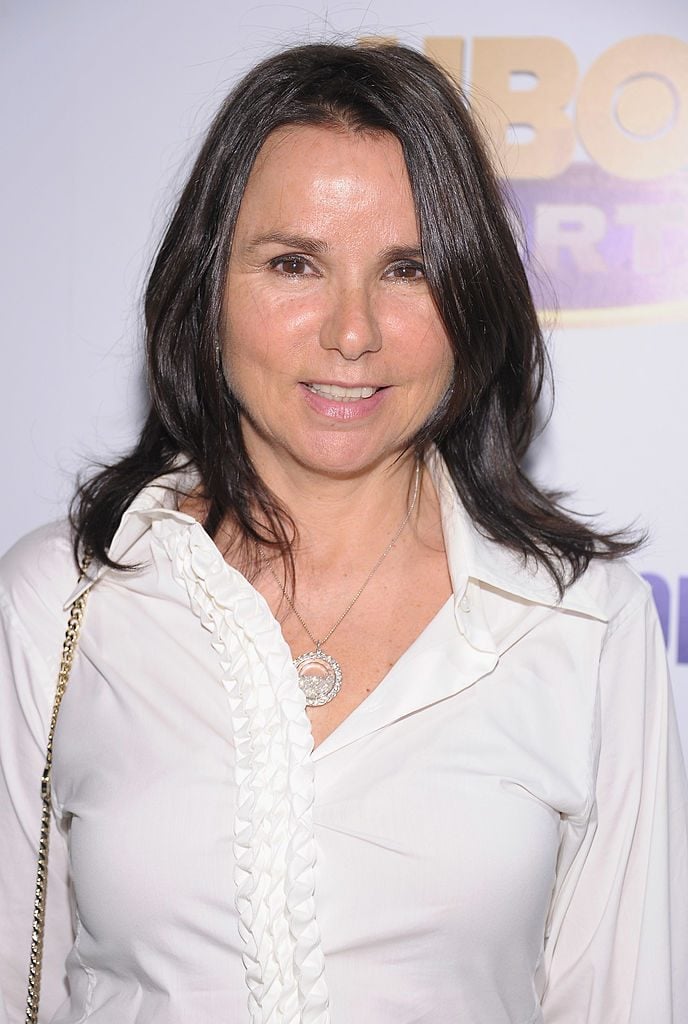 Photo: Michael Loccisano / Staff / Getty Images Before she joined her band, Smyth supported herself financially by waiting tables at a steakhouse. In 1981, she joined the band Scandal as a vocalist. The next year, the band released their debut self-titled album which became Columbia Records’ biggest selling EP. In 1984, the band released their sophomore album, The Warrior, whose title track was regularly featured in top-10 lists. Although the band earned a lot of success, there were problems within the group that eventually resulted in their break up. 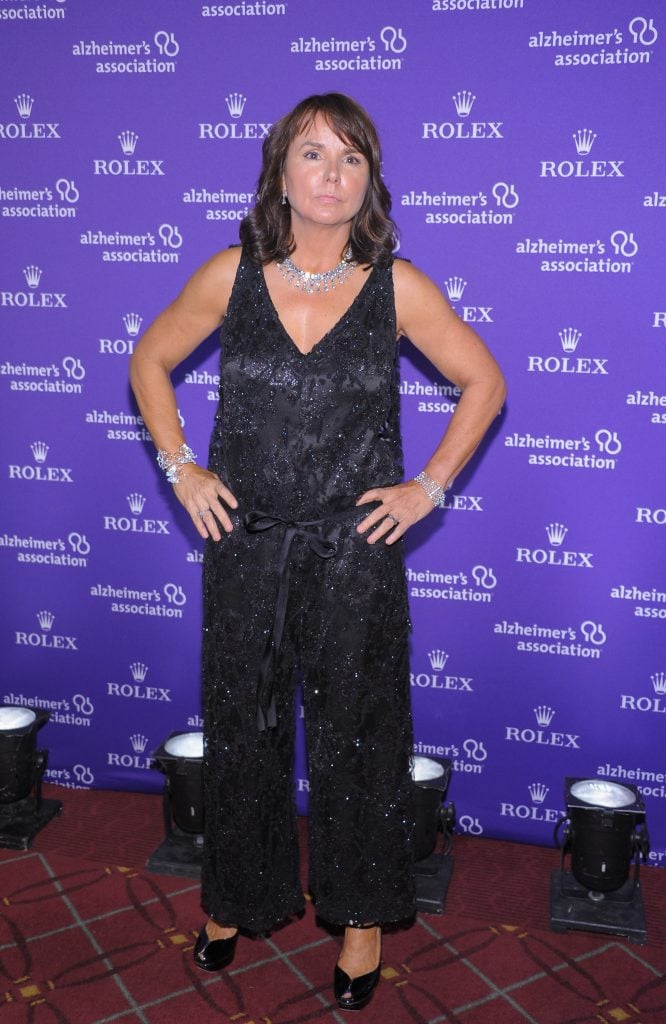 Photo: Michael Loccisano / Staff / Getty Images With the dismembering of Scandal, Smyth got an offer by Eddie Van Halen to take lead vocals in his band. However, Smyth refused the offer because she was eight months pregnant and it was not the best move for her to make at the time. In 1987, Smyth released her debut solo album, Never Enough. She released her self-titled solo album in 1992. Smyth co-wrote the song, “Look What Love Has Done,” which was nominated for a Grammy and Academy Award as it was featured in the film Junior. Her latest album, Come On December was released in 2015. ]]>

Comments Off on Patty smyth