Should Christians Be Concerned About A Secret Global Society? 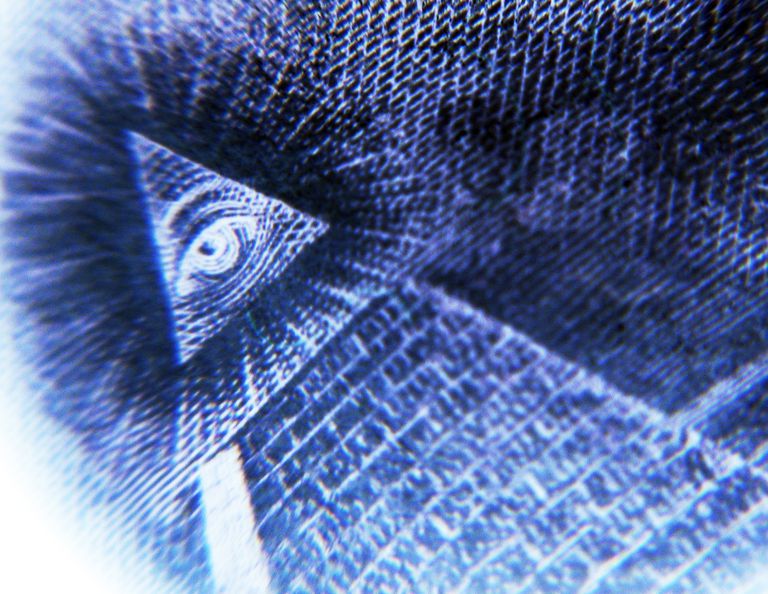 The Illuminati conspiracy theory claims a super-secret society has penetrated governments, finance, science, business, and the entertainment industry with one goal in mind: world domination.

For Christians, this seemingly far-fetched idea may hold a grain of truth from the book of 1 John. John mentions the coming of the Antichrist, a charismatic leader who will take control of the world’s governments and rule for 42 months.

Many who study Bible prophecy say the Illuminati are laying the groundwork for the Antichrist. Conspiracy theories abound. Some of the wildest speculation links everything from wars to depressions, rap music to TV commercials to the Illuminati’s overall plan to pacify people for the gradual takeover.

Truth About the Illuminati Conspiracy

The secret Illuminati society was started in 1776 in Bavaria by Adam Weishaupt, a professor of canon law at the University of Ingolstadt. Weishaupt patterned his organization on the Freemasons, and some say Illuminati infiltrated that group.

It wasn’t long before members began fighting each other for control. In 1785 Duke Karl Theodor of Bavaria banned secret societies, fearing some might be a threat to the government. Weishaupt fled to Germany, where he began expanding his philosophies of a one world government.

Illuminati conspiracy theorists suggest that the organization started the French revolution to further its goals of a society ruled by reason, but most historians say that claim is highly improbable.

As a free-thinking organization, the Illuminati spread throughout Europe, picking up 2,000 members across Germany, France, Belgium, the Netherlands, Denmark, Sweden, Poland, Hungary, and Italy.

Weishaupt died in 1830. Because of the connection between the Illuminati and Freemasonry, many speculate that Illuminati played a part in the early history of the United States. Many of the founding fathers were Freemasons. Mysterious symbols on paper money and even monuments in Washington, DC have been attributed to Masonic influence.

Over the years, the Illuminati has become a popular topic for movies, novels, websites, and even video games. Theorists blame the Illuminati for everything from the Great Depression to world wars. In many people’s minds, the Illuminati idea ties in with conspiracy theories about the New World Order, a current political idea about a one-world government, religion, and financial system.

Some conspiracy theorists say the New World Order is the outward goal and the Illuminati are the secret power working behind the scenes to achieve it. Many entertainers are obviously aware of Illuminati legends and work those symbols and myths into their acts to fuel further speculation.

Whether there is any reality behind all this is a moot point for believers in Jesus Christ, who hold to the truth that God is sovereign. He alone controls planet Earth and his will can never be thwarted by man.

Even if there is a grand plan to merge all the countries into a one-world government, it cannot succeed without God’s permission. God’s plan of salvation could not be stopped by the high priests or Romans, nor will his plan for humanity be pushed aside by any human conspiracies.

The Second Coming of Jesus Christ is assured by the Bible. Only God the Father knows when it will occur. Christians, in the meantime, can be certain that events will play out exactly as Scripture says:

“For the secret power of lawlessness is already at work, but the one who now holds it back will continue to do so till he is taken out of the way. And then the lawless one will be revealed, whom the Lord Jesus will overthrow with the breath of his mouth and destroy by the splendor of his coming.” (2 Thessalonians 2:7-9, NIV)

Comments Off on Music conspiracy