Share All sharing options for: Massachusetts becomes the first state to tax Uber and Lyft 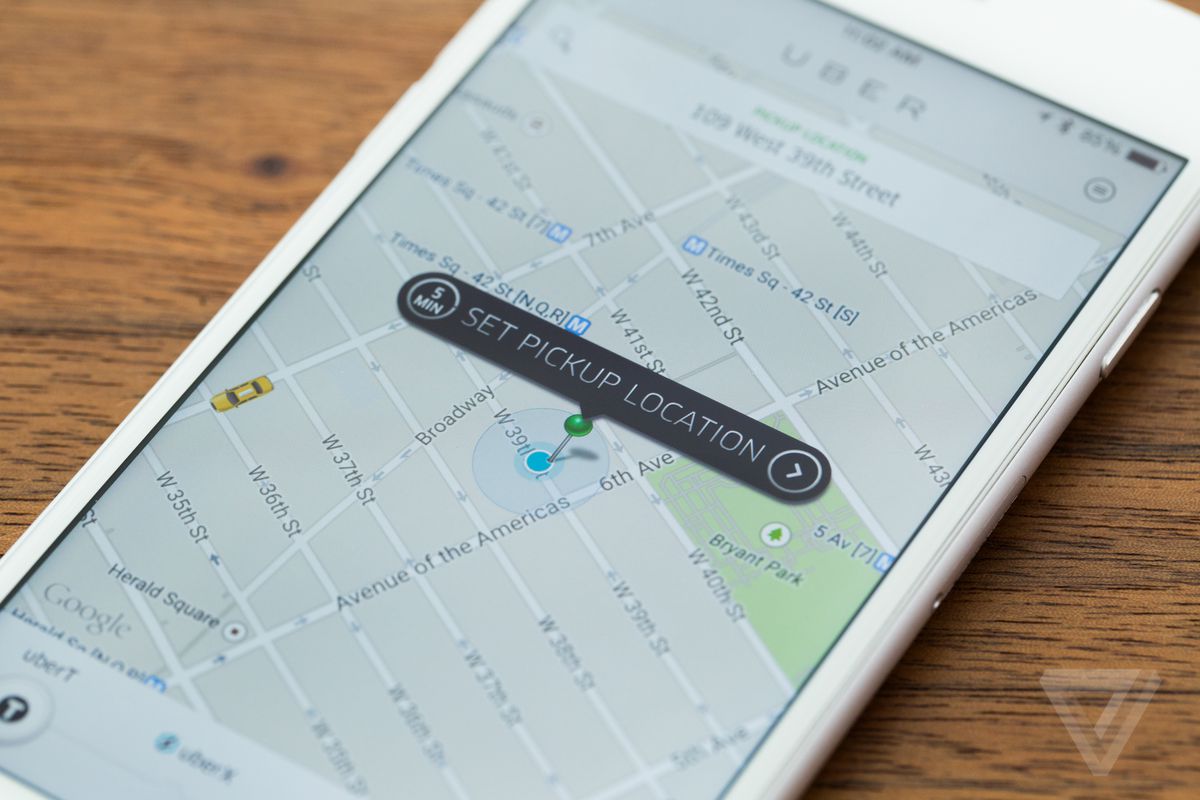 Several states have been exploring ways to squeeze more money out of the rapidly growing ride-hailing industry, but Massachusetts appears to have just beaten them to the punch. According to Reuters, Republican Governor Charlie Baker signed into law a 20-cent tax per trip on Uber and Lyft rides, with some of the revenue collected going to the traditional taxi industry.

Riders and drivers will not see the extra fee, as the law explicitly bars companies from passing on the tax to them. Rather, ride-hail companies like Uber and Lyft will be paying the per-trip subsidy to the state. The total tax is 20 cents, with 5 cents designated for taxis, 10 cents going to cities and towns, and the final 5 cents designated for a state transportation fund. How that money will be specifically portioned out to the traditional taxi industry has yet to be worked out.

Many states and cities apply taxes on for-hire vehicle services, but this appears to be the first time a state has explicitly taxed ride-hail startups, also known as transportation network companies. Some localities levy a sales tax on taxi trips, which also includes Uber and Lyft rides.

The portion of the new tax that’s allocated for the traditional taxi industry is intended to help pay for “new technologies and advanced service, safety and operational capabilities,” according to Reuters. Uber has yet to comment on the new Massachusetts fee, but a spokesperson for Lyft said it was mostly okay with the new law. The bill apparently passed the state legislature late in the night on a Sunday earlier this month.

Other cities and states are mulling legislation that would apply levies on Uber and Lyft rides. New York City, for example, is considering ways to carve out a portion of the money currently going toward ride-hail apps for the Metropolitan Transportation Authority.

UPDATE August 22nd, 4:14PM ET: Uber sent a statement that — for now — avoids criticizing the new tax: “We are grateful for Governor Baker’s support and the legislature’s effort towards creating a framework that embraces an innovative industry that has changed the way the Commonwealth moves. We look forward to working with the Administration to implement the law to ensure it increases transportation options and economic growth.”